Adani solar  is one of the biggest solar companies in the world So let us look into the Adani Solar Panel Price. It produces multi crystalline and mono crystalline PV modules with high efficiency. Adani solar is one of the India’s top project developers, in terms of solar cumulative installations. This company produce solar panel using latest technologies . The company aims to become completely integrated solar panel manufacturer within 2020 with a capacity of 3 GW . Adani solar comes under the 15 largest solar manufacturers in the world .

Cutting edge technology, scale of operations, and reliability like features of Adani solar keep it different from other competitors. The company produce hi tech solar panels with the help of latest technology. One of the most trustable brand of solar . 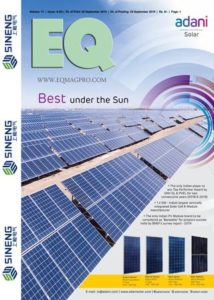 As well as mono crystalline panels performance is low in the high temperature . These solar panels are more efficient as they are cut from single silicon. 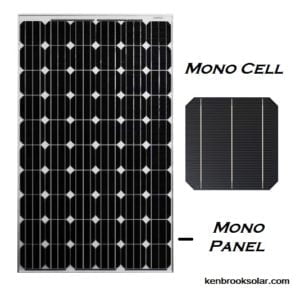 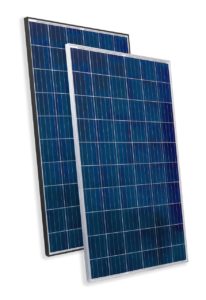