Best deodorant for sweat and odor

Are you searching for the right product to keep you dry and odor free, no matter how hot and stressful your day gets?

Sounds like you need to find the right women’s antiperspirant and deodorant product, but with the dozens of products on the marketplace, that’s a task that’s easier said than done!

This list includes both deodorants and antiperspirants. Even though those two words are often used interchangeably, and many products contain both, they do refer to different modes of action. Deodorants act by fighting the microbes that cause body odor, but don’t necessarily stop the wetness from sweating. Antiperspirants, on the other hand, act by preventing excessive sweating on the skin.

is a doctor and dermatologist recommended product for individuals who want to stop excessive perspiration under their arms. This product is very powerful and it’s designed to be used at night or in the morning. Additionally, it does contain deodorant properties to combat odor as well. This product has the power to stop excessive sweating, while preventing odor.

is dye-free, fragrance-free, making it great for those who have sensitive skin. This antiperspirant is available in a formula for night use and daytime use, though many users report that it keeps them odor-free and dry for a full 24 hours, making just one application necessary.

Notably, this product is an antiperspirant only; it is not a deodorant so it won’t mask any unfriendly odors that do arise. Users should use this product in conjunction with a scented deodorant, applied in the morning (with Certain Dri applied at night.)

is a combination of antiperspirant and deodorant for women, marketed as being four times stronger than typical deodorants and antiperspirants. The scent is quite strong – a point that some users enjoyed and others disliked. Many users reported that they were attracted to the feminine scent (which some described as gender-neutral). Notably, this product is waterproof so it can stay on and will continue to be effective even after swimming.

is an alcohol-free antiperspirant that comes in the form of individually-wrapped towelettes. This product is designed for the underarms, but can also be used for facial hyperhydrosis (excessive facial sweating). It claims to stop sweating for up to seven days and has a money back guarantee.

Notably, this is only an antiperspirant; there is no deodorant component. So users who prefer this will need to use a supplementary deodorant product. 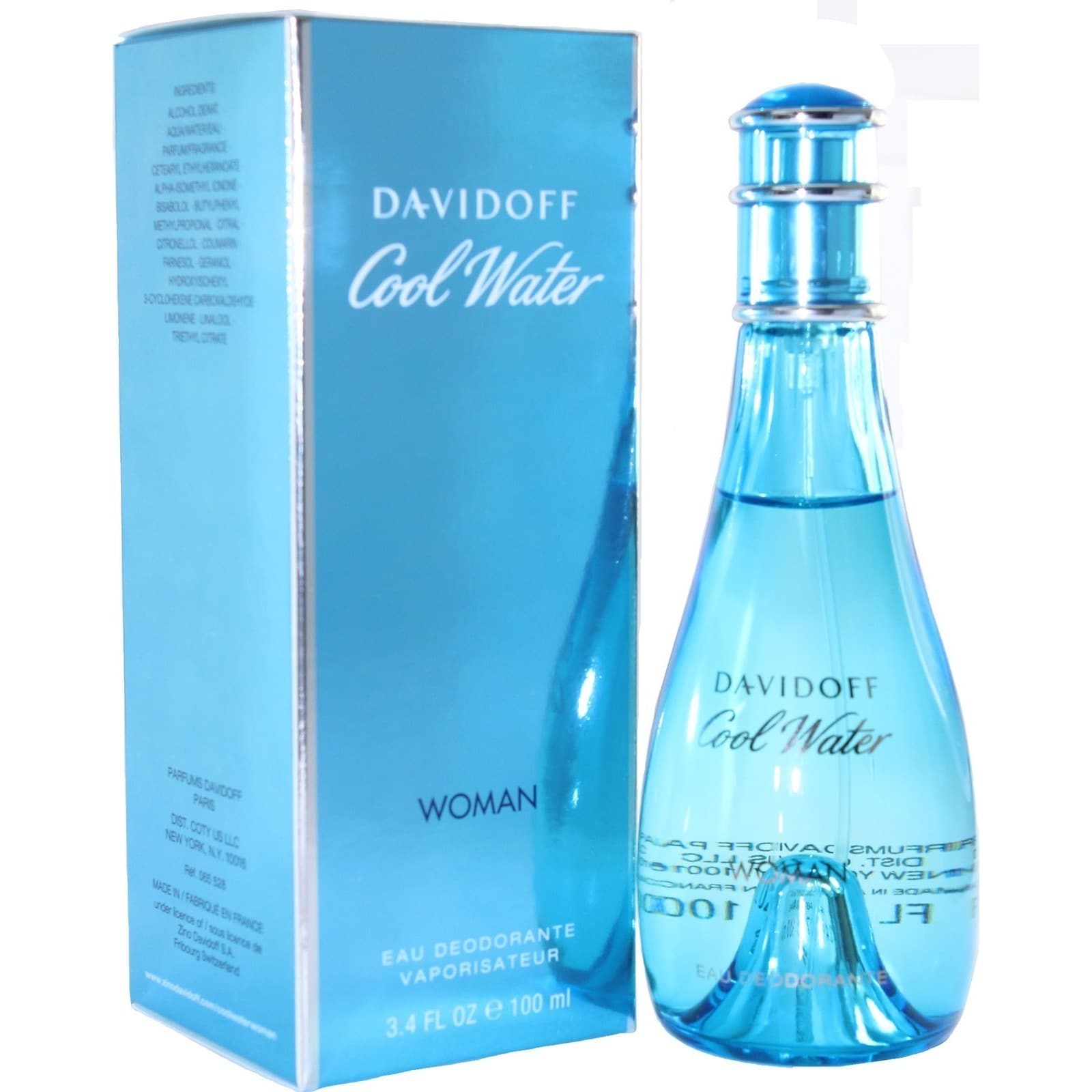 is very much favored among users for its incredible scent, which is the same as the Cool Water scent that many love. It blends citrus, woodsy and pineapple scent tones for the unique scent that has been beloved since 1996.

This can be a great option for those who wanted to freshen their scent without the need to carry around the actual perfume or Eau de Toilette product. As an Eau de Deodorant, the scent is not as powerful as these other products.

Many users also really enjoyed the price and most felt it was a great value. However, this product is not an antiperspirant, so those who want to stop the wetness from sweating may need to use it together with an alternative antiperspirant product.