by Team Koboguide
in Others
9 min read
0

When we think of buying a scent, we tend to think of luxury: thoughtfully packaged, celebrity-endorsed and backed by lavish marketing campaigns. But not everyone can afford to splash out on a £50 bottle of eau de toilette or £150 boutique scent.

There are times, too, when it’s more economical to save your favourite fragrance for special occasions, turning to a comparatively economical ‘workhorse’ scent for everyday use.

Can you get a decent fragrance for minimal spend? We took a cold, hard sniff of the market’s entry-level options to find the scents under £20 that are actually worth buying.

A classic, masculine fragrance that men have returned to for more than two decades. Versace could well have hiked the price of its woodsy, citrusy Blue Jeans, but the fact it remains a highly affordable option only adds to its charm.

If his lyrics with Craig David are anything to go by, the inexpensive eau de toilette is a favourite of British MC Big Narstie (a man who could well afford most money-is-no-object alternatives), cementing it as a budget scent that nothing short of a steal. Wait, before you run away, no this isn’t part of another naff gift set. Aromatic and woody with notes of lemon and tonka bean, but with an energising edge, Adidas Extreme Power debuted in 2012 and is, well, really quite good.

It’s a solid option for fans of Givenchy Play, as it comprises similarly spicy (but significantly less expensive) notes characterised by its top note of bergamot. Good for more than just fast and affordable fashion, Zara is worth a nose for an everyday fragrance, too. In the past, the high street behemoth has worked with the likes of acclaimed fragrance designer Alberto Morillas (Calvin Klein CK One and Giorgio Armani Aqua di Giò) to come up with relaxed, especially wearable summer fragrances like the fresh, perky Midsummer Orange Zest.

Remember that if you do like this or any other of Zara’s fragrances, it’s worth grabbing a couple of bottles because, much like the retailer’s clothing, styles don’t always stick around for long. Tabac has, rather unfavourably, been described as the string vest aftershaves. “It is deeply uncool yet clinging on for dear life in certain quarters,” says Lizzie Ostrom, author of Perfume: A Century of Scents, of this corner-shop chemist classic.

Tabac’s punchy blend of lavender, sandalwood, carnation and tobacco will come as a shock if you’re only used to contemporary fragrances, but it’s a shock worth subjecting yourself to. When it comes to luxury clothing, Burberry is up there with the names most mere mortals would have to skip a few meals to be able to afford. Fortunately, the British brand turns out considerably more accessible scents, like the fresh yet spicy Brit Rhythm Intense.

A remix of the rock scene-inspired Brit Rhythm released in 2013, the 2015 Intense version amps up its masculine edge with reinforced leather accents in addition to accords of sage, pepper and vanilla, making it the perfect choice for any stylish frontman. (Related: Where’s The Best Place To Spray A Fragrance?)

Activist By The Body Shop

One of a handful of affordable fragrances high street cosmetics chain The Body Shop has created specifically for men, Activist is a warm, spicy and woody number with a slightly medicinal, tobacco-y edge.

Energising, uplifting and boasting impressive staying power once sprayed on the skin, it’s a great choice for daytime use and generously sized for the price to boot. Launched in 1792, the timeless 4711 Cologne may be cheap as chips, but it’s anything but cheap-smelling.

Formulated with a now classic combination of bright, crisp citrus notes and aromatic herbs like lavender and rosemary, it’s ideal for the office or summer holidays.

Not unlike (a dramatically cheaper version of) Acqua Di Parma Colonia or Dior Eau Sauvage in character, it’s an ephemeral, lightweight cologne. You’ll need to reapply often, but at least at this price, you can easily afford to. Granted, Paul Smith Extreme may only just make the list because of its minute size, but if you’re after a brand new scent for a special occasion, opting for a limited measurement is a good way to buy from a usually expensive brand.

The 30ml bottle of this 2003 classic fragrance may be small, but the scent itself is certainly big. Bold, woody and spicy; it’s packed with nutmeg, cardamom, rosewood, sandalwood and a sensual dose of musk.

Its creator, acclaimed nose Olivier Pescheux, has a knack for producing quality scents, having also been behind the hugely successful (and equally affordable) Legend fragrance from Mont Blanc. Beyond By David Beckham

As celebrity fragrances go, David Beckham’s offerings aren’t bad at all. Indeed they can’t be if they’ve managed to survive more than a decade after his first fragrance launched.

Golden Balls’ second offering, Beyond, is a versatile number that’s perfect for evening and especially good for younger guys (it’s not too challenging to wear), featuring grapefruit, spicy black pepper, a crisp ‘mojito accord’ and a touch of creamy vanilla. Whether it’s the price point, those hilarious Terry Crews ads or the fragrance itself that has made it last for generations, there’s no getting away from a list of affordable giants without mentioning Old Spice.

Even despite all the dad (and grandad) jokes made at its expense, this bathroom shelf stalwart (having launched in 1937) is an underrated classic that remains the epitome of masculinity. 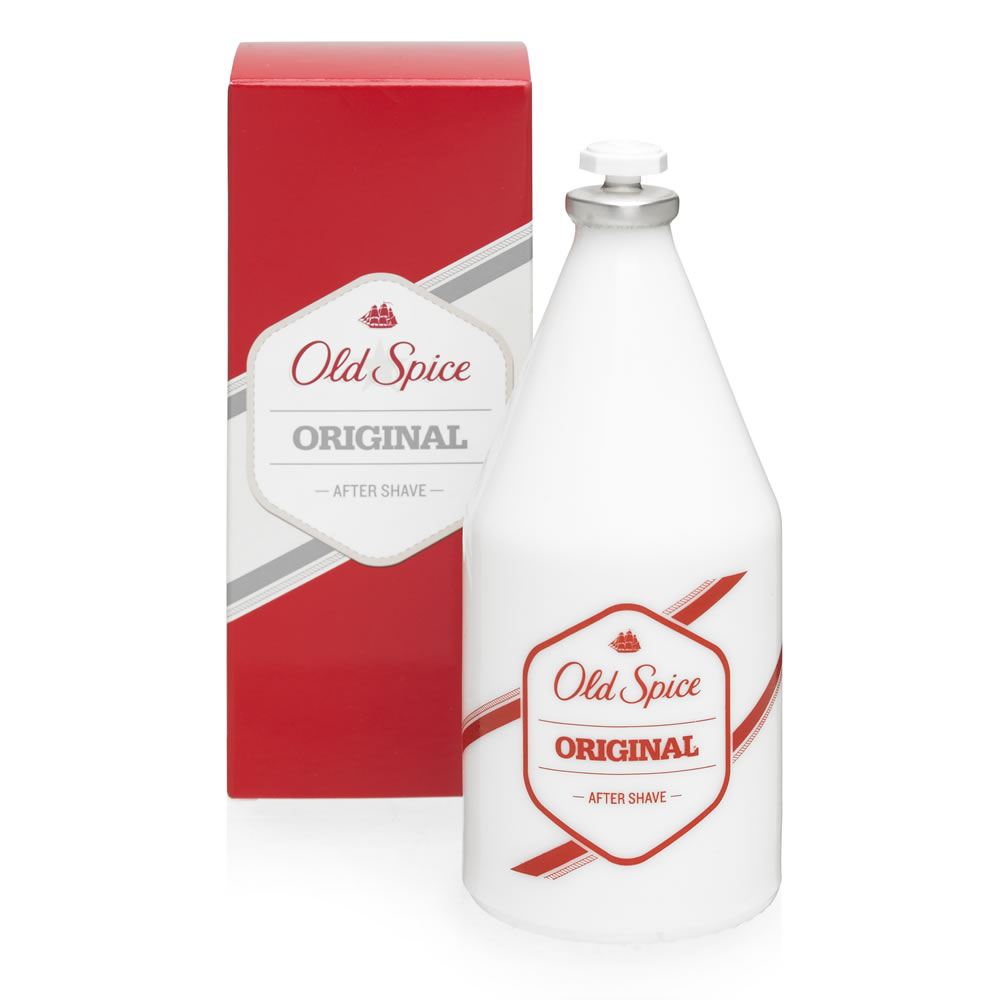 Oud By Library Of Fragrance

At £15 a pop, colognes by Library of Fragrance are not only great value, but the breadth of choice is pretty much unbeatable. Skip the bonkers ones like Lemon Meringue Pie and Play-Doh, and opt for Oud, Sandalwood, Ocean or Amber, which are all classic scents worthy of your bathroom cabinet.

The New York-based brand also does one called Pumpkin Pie – a smell which, according to research by The Smell and Taste Treatment and Research Foundation in Chicago, can increase penile blood flow. Just saying. new fragrances 2016 for her