As one of the most prestigious luxury brands today, French fashion house Louis Vuitton is a symbol of quality, durability and practicality, and is synonymous with style and innovation. These core values were essential to Louis Vuitton himself when he began designing luggage suited for travel in 1854. Advances in transportation and the expansion of the travel industry generated demand for now iconic Louis Vuitton accessories such as Louis Vuitton handbags and the Louis Vuitton trunk. Louis Vuitton continues to appeal those looking for a unique design and willing to pay for the quality of make and material.

When considering investment pieces such as Louis Vuitton handbags, as a rule, classic styles such as the Louis Vuitton Neverfull or the Louis Vuitton Speedy will always be in demand and maintain their value more than seasonal bags. However, keep an eye out for limited editions. For example, the limited edition show bags (produced for runway collections) are highly sought after, while exotic leathers such as crocodile, alligator, ostrich and snakeskin are the ultimate prize for any collector. The condition of the bag will also greatly affect its value.

The evolution of Louis Vuitton handbags are closely linked to the users’ needs. The first soft-sided bag introduced was the Louis Vuitton Keepall bag, and it remains one of the best-selling travel pieces today. Fashion specialist Meg Randell from Chiswick Auctions says the Keepall is  “always popular – a good sports bag or weekend bag.” She also recommends vintage Louis Vuitton backpacks, noting that the Montsouris are popular at auction and can fetch between £300 for a monogram version to over £1,500 for a limited edition.

A popular fashion staple, traveling Louis Vuitton handbags can be found in wide range of designs, formats, and leathers. Introduced in 1985, Epi Leather was the first of Louis Vuitton’s permanent collection of leather bags. There are also variations of the Louis Vuitton Damier, with Damier Azur introduced in 2006, followed by the Damier Graphite in 2008. The Louis Vuitton Monogram lines are also popular, with Multicolore introduced in 2003 in collaboration with Japanese artist Takashi Murakami; the rare Mini Lin. Classic Monogram styles can be found in auction from £300, but you can expect to pay up to to £2,000 for an artist collaboration edition, such as Yayoi Kusama or Stephen Sprouse.

Below, explore 5 of the most popular Louis Vuitton handbags available in the market today.

Created in 1930, the Louis Vuitton Speedy is a smaller version of the Keepall, the first handbag designed for everyday use and one of the most popular, as Randell notes. Originally released only with the LV Monogram canvas and without shoulder straps, today it is available in different sizes, styles, colors, and leathers, such as the Louis Vuitton Idylle Canvas Speedy, the limited edition Nano Speedy and the Speedy Bandouliere. The classic shape remains the same; the design has been untouched for the past 80 years.

Occasionally the Speedy bag can be found for less than £100, however, prices typically range from $200 to $3,000 for limited editions, such as the World Tour or Monogramouflage.

The world’s first bucket bag, the Louis Vuitton Noé was originally designed in 1932 to transport wines and champagnes. A popular “everyday bag,” the Noé can be found in many different materials and prints, from Damier Azur to Monogram and its variations, as well as a range of Epi Leather colors.

Depending on the style, the size, and the era of the handbag, Louis Vuitton Noé bags range from £192 to £700, with some exceptional pieces fetching higher prices.

Introduced in 1934 as the Louis Vuitton Squire bag, it was coined as “Alma” in 1955. Its features include double zips with a padlock, two inside compartments, leather key tag, Toron handles, an additional shoulder strap, and protective bottom studs. Contemporary versions of this Louis Vuitton handbag are available in different leathers, prints, and sizes. In 1992, it was launched in Monogram canvas, which has appeared in different finishings, fabrics, and colors since.

Louis Vuitton Alma bag prices range from as little as £190 to over $3,000 for exotic leathers and limited editions bags.

Introduced in 2007, Randell says that more recent Louis Vuitton handbags have proven to be popular. With its supple leather, non-rigid sides, durability, attached wallet, all the while being completely reversible, the Louis Vuitton Neverfull was designed with the modern woman in mind. This modern design comes in three sizes in the classic LV materials: Damier (Ebene and Azur), Epi leather and Monogram.

Standard monogram versions at auction fetch sometimes half their original RRP (recommended retail price), which is approximately £920. However, the versions that tend to hold their value over time are the limited editions, which can sell for up to $3,250.

Debuting in 1958, the Louis Vuitton Lockit bag was designed as part of a collection of lighter luggage. Named after the bag’s key feature, a leather patch with a padlock on the side of the bag, it became favored by the elite due to this ‘non pick lock’ design.

Contemporary versions include the Soft Lockit Bag, designed with a softer Veau Cachemire leather with optional shoulder strap, making it more lightweight and practical. Colored variations including Framboise, Plum, Magnolia and Silver fetch up to £1,500 at auction, and limited edition pieces such as textured monogram at £2,000, as well as exotic leathers, which sell up to £10,000.

In general, most fake Louis Vuitton handbags have poor quality hardware, some even manufactured in plastic. Authentic hardware should be constructed in high quality metals and have clean and crisp lettering.

All contemporary Louis Vuitton handbags produced from the early 1980s onwards should have date codes located either on interior tags or directly on the interior linings. This also gives the name and place of where the bag was manufactured.

Get complete guidance on where to buy affordable bags on Nairacloset, we give you the best guidance on where to find bag warehouses in UK and other parts of the world. Nairacloset showcase online vendors with the best affordable bags for ladies, men and kids. Ladies bags are one of the most important accessories that can make or break your look. The list goes on and on when it comes to Women’s bags. Nairacloset got you covered as we have that whole list of bags for women and men  online for you to purchase, ready for you to just have your pick, or even select the all of the above option. So what will it be? Are you a classy kind of girl  ? ? Speaking of elegance, we know you ladies and men like to look classy. Be rest assured that you will be spoilt for choice when shopping for women shoes on Nairacloset. No matter your color preference, age or  size, we have got it all for you at the best prices online. if you are a college student, we have the right kind of shoes that fits just right with your budget. We say just do it with the perfect dress to match your bag. We have a lot of women bags online on sale especially flat shoes and high heels. If you are thinking of where to buy shoes online,

.Tracking changes to prices will serve as a record to track any foreseeable changes in the future for some of the popular styles.  This list is meant only as a guide and your personal experience may vary depending on your country and the particular retailer.  Please be aware that differences may occur depending on season stock, applicable taxes and duties. For other country prices check: United Kingdom and European Countries.

JUMP TO CRUISE 2018 PRICESJUMP TO MOST POPULAR STYLE PRICES

If you’re not sure about the types, check out the Louis Vuitton section for references. 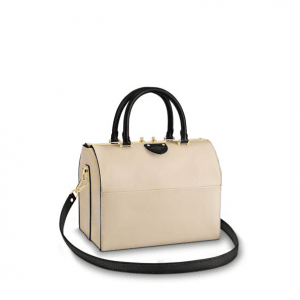 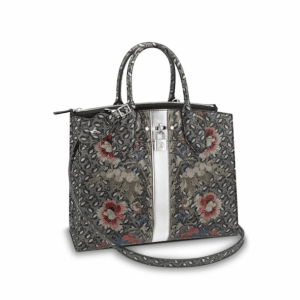 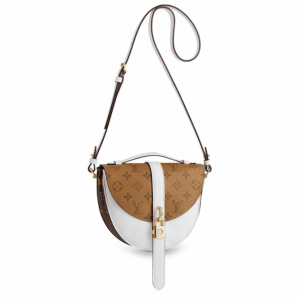 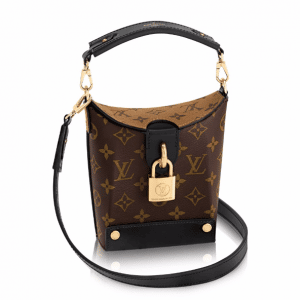 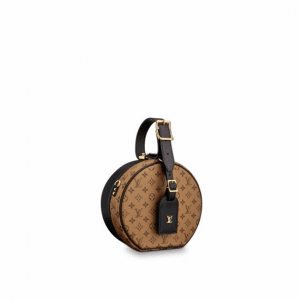 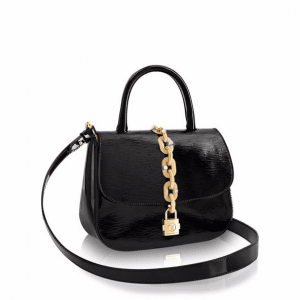 Louis Vuitton prices fluctuate every year. Nailing them down is nearly impossible. We have put together this guide to all the pricing information you will need to buy your next Louis Vuitton bag. We’ve covered the entire bag collection; from some of the major classics such as the monograms collections to the new releases of the City Steamer bags.

I know you can go over to Louis Vuitton and get all the prices you need for this year’s collections. But, the benefit of using our guide is, we have also included the pricing for the Louis Vuitton discontinued bags.  Be sure to check those out you might find a new favorite out of an older collection.

The Louis Vuitton bags price below covers nearly all of the 2019 collection. Once again, designer handbags prices change often. This guide is meant to serve as a starting point in researching your next LV handbag.

All prices are in United States dollar currency.

If you are looking for Louis Vuitton bags for sale from last season, we have compiled a shop full of all of LV bag styles and types from all time.

*Note: We will be continuously updating this Louis Vuitton pricing guide as prices change and new handbags are introduced. Stay tuned.