Dress for Success: How Clothes Influence Our Performance 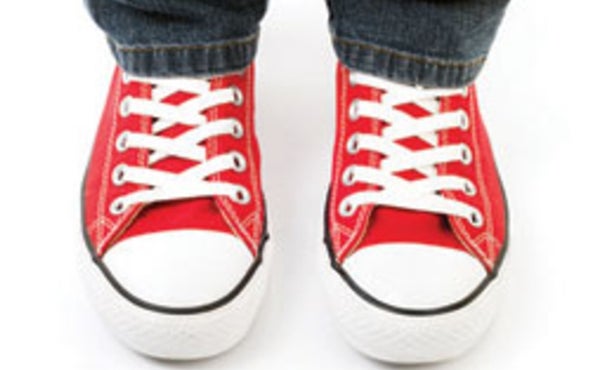 The old advice to dress for the job you want, not the job you have, may have roots in more than simply how others perceive you—many studies show that the clothes you wear can affect your mental and physical performance. Although such findings about so-called enclothed cognition are mostly from small studies in the laboratory that have not yet been replicated or investigated in the real world, a growing body of research suggests that there is something biological happening when we put on a snazzy outfit and feel like a new person.

If you want to be a big-ideas person at work, suit up. A paper in August 2015 in Social Psychological and Personality Science asked subjects to change into formal or casual clothing before cognitive tests. Wearing formal business attire increased abstract thinking—an important aspect of creativity and long-term strategizing. The experiments suggest the effect is related to feelings of power.

Informal clothing may hurt in negotiations. In a study reported in December 2014 in the Journal of Experimental Psychology: General, male subjects wore their usual duds or were placed in a suit or in sweats. Then they engaged in a game that involved negotiating with a partner. Those who dressed up obtained more profitable deals than the other two groups, and those who dressed down had lower testosterone levels.

For better focus, get decked out like a doctor. In research published in July 2012 in the Journal of Experimental Social Psychology, subjects made half as many mistakes on an attention-demanding task when wearing a white lab coat. On another attention task, those told their lab coat was a doctor’s coat performed better than either those who were told it was a painter’s smock or those who merely saw a doctor’s coat on display. —Matthew Hutson

Inspired by findings that winning combat fighters in the 2004 Olympics had worn red more often than blue, researchers investigated the physiological effects of wearing these colors. As reported in February 2013 in the Journal of Sport and Exercise Psychology, they paired 28 male athletes of similar age and size, who competed against one another once while wearing a red jersey and again while wearing blue. Compared with fighters in blue, those wearing red were able to lift a heavier weight before the match and had higher heart rates during the match—but they were not more likely to be victorious. —Tori Rodriguez

Trying too hard to look sharp can backfire. When women donned expensive sunglasses and were told the specs were counterfeit, as opposed to when they thought they were real, they cheated more often on lab experiments with cash payouts. Fake sunglasses also seemed to make women see others’ behavior as suspect. Authors of the study, published in May 2010 in Psychological Science, theorize that counterfeit glasses increase unethical behavior by making their wearers feel less authentic. —M.H. 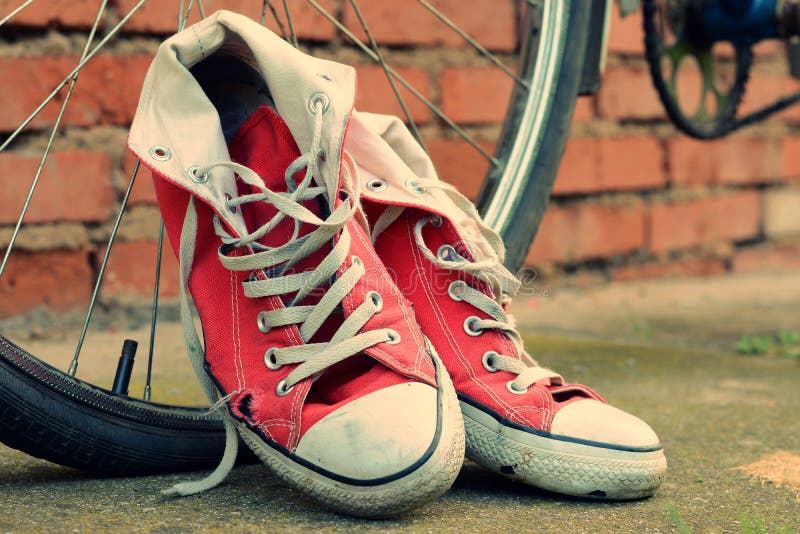 It’s not news to anyone that we judge others based on their clothes. In general, studies that investigate these judgments find that people prefer clothing that matches expectations—surgeons in scrubs, little boys in blue—with one notable exception. A series of studies published in an article in June 2014 in the Journal of Consumer Research explored observers’ reactions to people who broke established norms only slightly. In one scenario, a man at a black-tie affair was viewed as having higher status and competence when wearing a red bow tie. The researchers also found that valuing uniqueness increased audience members’ ratings of the status and competence of a professor who wore red Converse sneakers while giving a lecture. 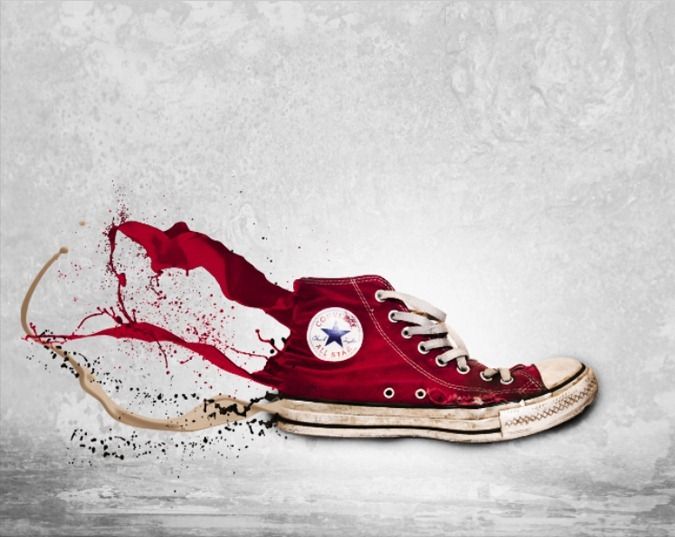 The results suggest that people judge these slight deviations from the norm as positive because they suggest that the individual is powerful enough to risk the social costs of such behaviors. —T.R.