by Tenn John
in Gadgets, Home Appliances, Others
13 min read
0

worth for your money?

looking for the best most expensive tv brands and their prices? look no further: 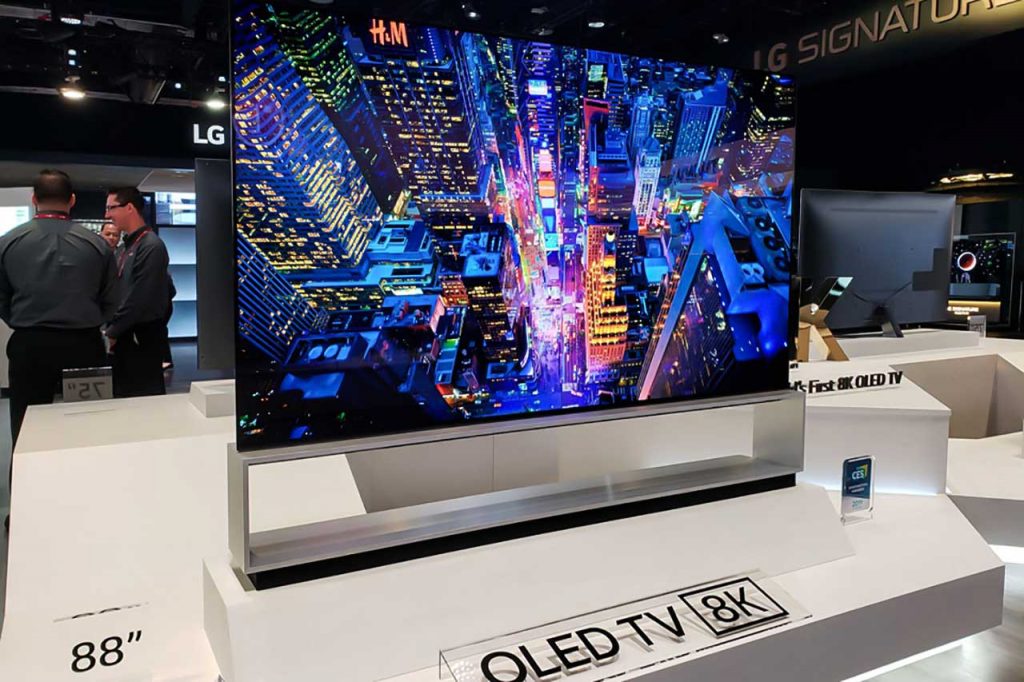 Formerly known as Lucky-Goldstar, LG Corporation is a multinational company which manufactures a wide variety of products from the most expensive ones to the most cost-effective ones. It’s the most popular brands in the world. LG holds the pride of manufacturing the largest and highest-resolution OLED TV, OLED88Z9P. This 88-inch behemoth is just available for pre-orders.

Sony is one of the most comprehensive entertainment companies in the world. It has always made a remarkable significance in every door it entered from motion pictures to video games, televisions to cell phones, etc. As television manufacturers, from cost-effective to the most expensive ones, most stylish to smartest ones Sony has got them all. 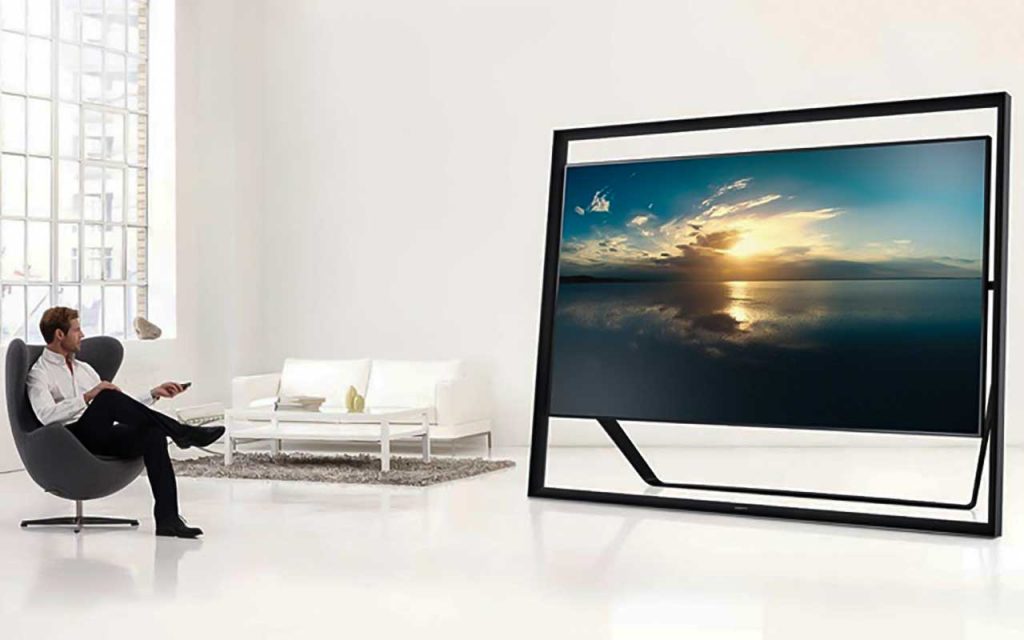 This name doesn’t need any introduction. From mobile phones to televisions, shipbuilding to life insurance this company has always been at the top numbers of the list for popularity. The Korean Samsung word means Tristar. Naturally, it has a remarkable influence in South Korea’s economic development, media, culture and politics. The televisions they make come to life. The iconic frame stand design, HD sounds and lively feeling inserted within its televisions attract its buyers with the confidence of the purpose being served to its full extent. Its most expensive creation has got voice and facial recognition and can read gestures. With so much to offer the price tag seems more than appropriate for its clients. This is certainly a brand one must look up to, surely it has a lot more to offer. 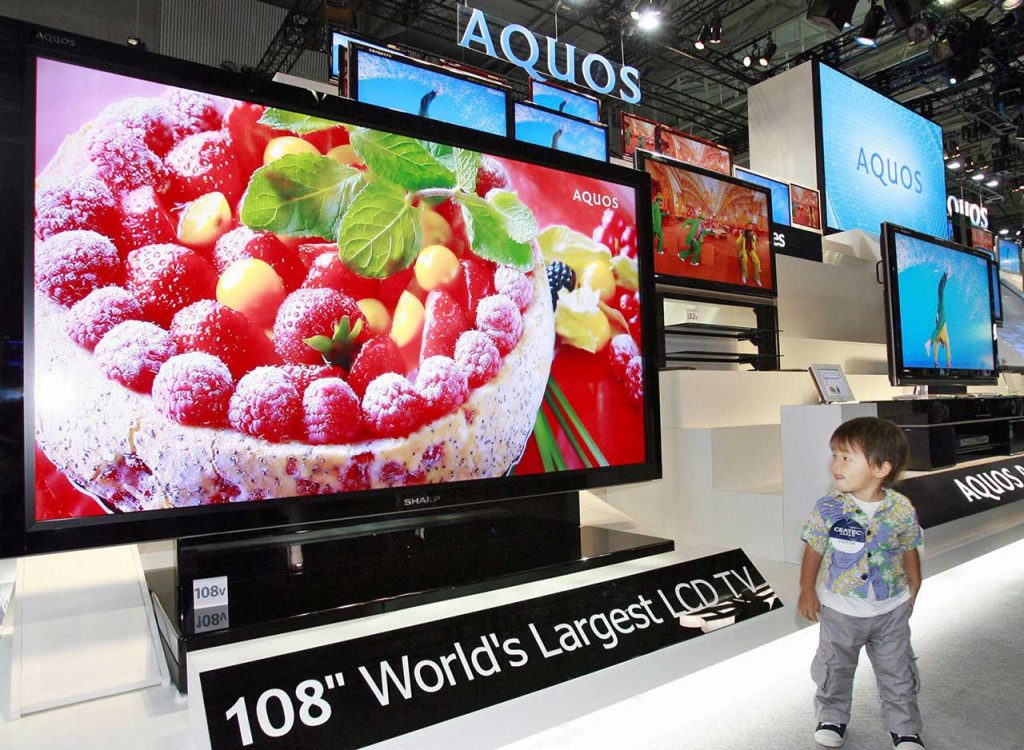 Of all the impressive brands on this list, this one offers more durability, unlike others that overheat or degrade. It was ranked in 11th place by Green peace’s re-launched guide to Greener electronics and was the tenth-largest television manufacturer in the world by market share in 2013. It ensures the utmost energy efficiency with all of its televisions to meet the latest Energy Star standard. 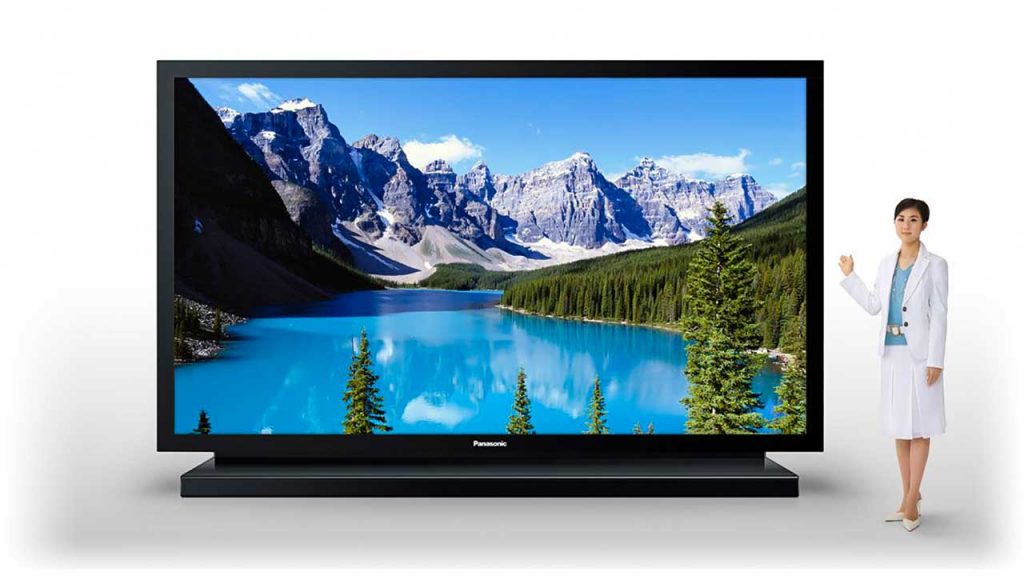 This brand is the largest Japanese electronics producers alongside Sony, Hitachi etc. By 2012 Panasonic was the fourth-largest television manufacturer in the world. Once it held the privilege of producing the world’s largest TV and it also had what the other oversize televisions didn’t have, 3d capability which makes you feel that you can step into the screen. In this ever going race, this is a brand you can always look up to from amazing specs to the most expensive price tags they have a lot to offer. 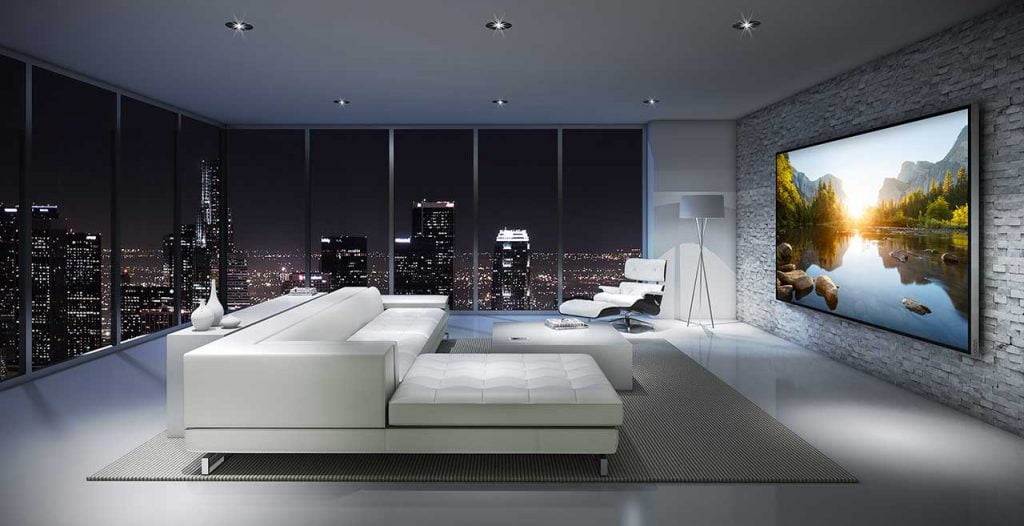 This California based privately held brand designs and manufactures televisions, speakers etc through retailers and online. They just made what could be one of the most expensive television sets in the world. Their best creation Vizio Reference Series 4K 120 inch TV set price is equivalent to almost six Camrys. People look forward to their upcoming masterpieces.

This Danish consumer electronic company designs and manufactures not only television sets but also audio products and telephones. Bang and Olufsen makes its products maintaining the owner’s preferences whether it is placed on a stand or wall, to make you experience the best visuals on its extravagant televisions.

The world’s biggest TV is a never-ending race. And C Seed will be stepping on 2020 with their long-awaited latest outdoor television 301 to claim the title of ‘’World’s Largest’’. Already with achieving the Red Dot design award ‘’Best of the Best 2012’’ everyone is hyped to experience the recently unveiled 301. This brand is committed to providing with leading-edge luxury and an unforgettable experience. Its mega-project doesn’t only emphasize on size but it’s ready to set forth with extremely impressive specs. It will be able to project spectacularly clear image even under direct sunlight. In such a little time C Seed has attracted a lot of attention with its amazing craftsmanship.

This brand is committed to provide you with every last-minute update, top of the line technology into every television they make. And in this price range, everything is custom built in any shape and size required. Whether you want to place it underwater or on the roof terraces they are equipped to provide you with everything you need. Like the name, Titan Zeus has the largest dimensions one have ever seen with 4k display and amazing design this television is godlike.

Among our most expensive brands, Stuart Hughes proudly stands with its full might. In designing the most expensive electronic goods it’s compared to none. They introduced a new dimension of aristocracy in today’s technology. Its Prestige HD Supreme Rose Edition carries entirely hand oven alligator skin used on the inner screen layer and it’s also covered with 28 kilograms of solid 18ct rose gold, not just that there are also diamonds. The amazing structure of the television is equally complimented with Sunstone and Amethyst. No wonder they are considered as the most expensive brand.

For most people, TV sets are not assets to spend heavily on. While for others, an expensive set might be a thing of pride. Here is a list of some of the most expensive Televisions in the world.

With a 28kg frame made of solid 18-carat rose gold, pebble-dashed with 72 round-cut 1-carat diamonds, sunstone and amethyst, this is without doubt the Liberace of TVs (and that’s before we get to the hand-stitched alligator skin on the inner bezel).

Too pricey for you? The standard Prestige HD Supreme Edition – with a mere 48 diamonds attached to its gold frame – can be yours for just $1.5m. Bargain.

This TV stands a mammoth 370in across diagonally, which is about the same size as a football goal. Which is fitting, as you’ll need a Premiership footballer’s pay packet to afford its $1.6m price tag. It weighs a ton – literally – and has, as it should, a 4K resolution. Who needs the cinema?

It may be a little on the small side compared with the 370in behemoth mentioned previously, but this set still stands 152in across. Which, as you can see, is a lot bigger than the poor woman who’s been paid to stand next to it. It’s also one of the few TVs here to be on sale in the UK, though at £600,000 we can’t imagine there’s a rush on.

Oh for the days when a 108in Full HD TV was considered cutting-edge. This one’s made for putting in shop windows and other environments where 24-hour use is needed, but has all the PC and AV connections you’d need to turn it into the heart of a home cinema system.

This set shows off its UHD resolution in 110in glory. Hidden speakers provide 120W of oomph, while its minimalist design makes it one of the few really pricey TVs that’s not absolutely hideous to look at.

Speaking of massive TVs that aren’t hideous, here’s one from Danish design demons Bang & Olufsen. The 103in set came out in 2009, featured an automatic rising stand and cost an absolute bomb. Well, it’s not like there was a world economic crash happening then or anything.

If the B&O and Samsung are a bit too understated for you, check out this diamond-speckled model, complete with white-gold plating. It’ll look great next to your leopard-skin Freeview box and Swarovski-spattered PS4.

A 4K picture at 105in across? Yes, please. Admittedly, you can find the same feature set on other 4K TVs that don’t require you remortgage your house, but they don’t come with mahoosive screens. And what’s the point of that?

Special mention for this 2008 Sony, which was the world’s first OLED TV. While it may look cheap compared with others on this list, it measured just 11in diagonally, meaning it cost a whopping $227 per inch. Madness.

Top tvs to buy in india

The Lotus Evija (pronounced eh-VIE'-ya) aims to push the boundaries of modern hypercar technology. While many rivals offer hybrid powertrains, this...

Fridges and freezers like other white goods are rated according to their energy efficiency. The EU energy label grades products from A...

This convenient fridge style, with its food-saving features and cool innovations, is soaring in popularity and for good reason: The fresh...

Top tvs to buy in india

Best side by side refrigerator