by Team Koboguide
in Others
3 min read
0

Laser Teeth Whitening Cost: How much is it worth it?

Laser whitening is the rave of the moment right now. It’s chic. How can you tell? Because people will pay through the roof for it.

Knowing exactly how much laser teeth whitening costs is no easy task. Estimates place it anywhere between $400 and $1,500, which is a pretty broad range. That’s because it is purportedly the fastest teeth whitening procedure on the market, but not even that tells the full story.

That initial laser session doesn’t take into account two other costs: the cost of time and maintenance. 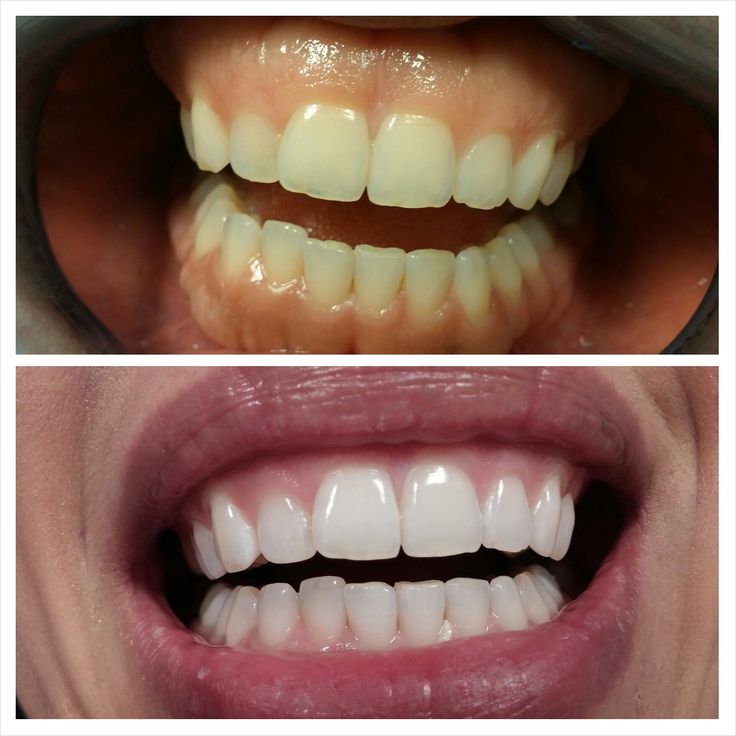 It’s true that in actual whitening time, lasers speed up the whitening process. A typical session lasts anywhere from 15 minutes to two hours.

What’s interesting is that the same hydrogen or carbamide peroxide paste is used for laser whitening as strips, pensor custom-fitted trays. The laser doesn’t actually do the whitening, it’s actually an argon or CO2 laser that heats up the paste to quicken the oxidation process. So instead of applying a paste in a custom-fitted tray for several hours, you can get in and out of the dentist’s chair in as little as 20 minutes.

But that’s not the end of it.

Even though laser whitening is technically the fastest-acting whitening procedure on the market, it still takes multiple visits to the dentist, contrary to the ‘one-stop’ myth that many laser companies boast about. Customers almost always need to return for multiple visits before you can see a real difference (Haywood, 1999).

So multiply that initial $200 visit by four, and the tag is adding up.

None of this is to make mention of the maintenance costs. Dentists will often have to supplement laser whitening with a custom-fitted tray in order to keep your teeth white even months after your initial session, or else call you back every six or eight months for another laser session. That second option costs even more time and money, which starts to make the quickness of the initial procedure seem a bit impractical.

The Safety of Laser Bleaching

All bleaching will cause some tooth sensitivity which is a natural result of applying a peroxide gel to your teeth among 66% of people. The severity of tooth sensitivity varies based on the condition of the persons tooth enamel.

Lasers won’t make your teeth hurt more, but a higher dose of peroxide will. Because most laser treatments call for 22- or 35-percent peroxide mixtures, the likelihood of sensitive teeth might flare up. But that’s the peroxide, not the laser.

The Canadian Dental Association puts it mildly, having recently stated on the record that laser procedures have “undergone little scientific assessment” CDA, 2014 and ought to be more properly looked at before making a judgment call. The American Dental Association has been a bit harsher, claiming that their studies “reported no additional long-term benefit” to using lasers for whitening ADA, 2012.

Why pay for laser whitening?

The traditional myth has been that lasers are worth the cost if you want the speed. But the speed isn’t all that speedy — for an average of three laser treatments, it’ll still take two to six weeks at least.

So why pay more for the same treatment, when the ADA has reported that it’s the same as anything else?

It’s much more economical to skip the laser step and jump straight to the custom-fitted trays, which often come into play with laser treatments anyway. Dental academics have called them “the safest and most cost-effective” whitening method, because they “provide the least risk for the greatest benefit” (Haywood, 2003). A single tray and three gel syringes can last up to two years, and for a fraction of a single laser teeth whitening cost. Custom fitted trays can be purchased at smilebrilliant.com for $109.95 or from your dentist for roughly $400 and laser teeth whitening for $800+.

how to make teeth white naturally from yellow