The V8 and V12 engine both have their pros and cons so it is unfair to say which engine is better than the other. For instance, a typical V12 engine will use more fuel than a typical V8 engine. Yet, a V12 engine will be capable of producing more power than a V8 engine. With our current technology, many newer engines are being created to maximize their strengths and minimize their weaknesses.

V8’s are clearly better, they are lighter (I’m guessing full 200kg), they probably do 1/3 more to the gallon as they have 1/3 less cylinder. Because they are smaller, they can be more easily placed anywhere in the car, and of course lower down, so better handling. With Euro Emissions getting ever more stringent, V8’s are clearly the way forward, with the leviathan V12’s dying a certain death. Not forgetting that they are cheaper to produce, look at the price difference between a V8V and V12V.

So if a V8 is lighter, just as powerful, smaller, more fuel efficient, and cheaper to make, then what is the point of a V12 lump?

In the past, people who wanted the most prestigious car on the market would only buy V12s. A V12 was a symbol of wealth and opulence, and only the best cars in the world came with a V12 engine. Nowadays, the V12 engine is dying due to emissions and fuel economy regulations. Smaller V8 engines are picking up where the V12 left off, and even four-cylinder engines are starting to impress us. V12 cars are not cheap to buy or cheap to fill up with gas, but there is still a reason why we love them so much. These are the top five V12 engines on the market today. 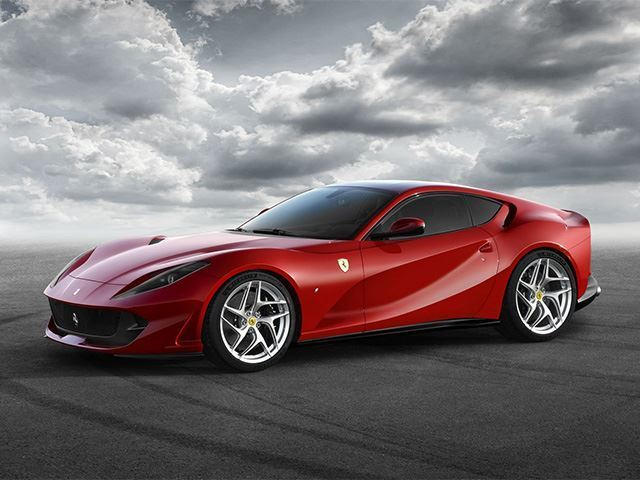 The 812 Superfast may be the last naturally aspirated V12 that Ferrari makes. This amazing car has a 6.5-liter V12 with 789 hp and 530 lb-ft of torque. Not only is this engine the most powerful on our list, it also sounds fantastic at full throttle. 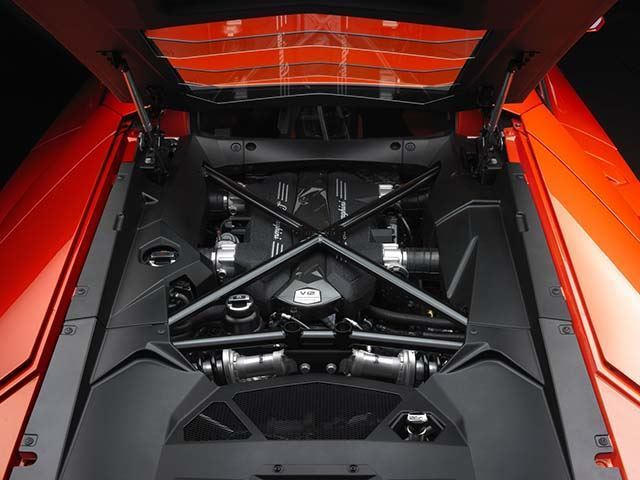 The Lamborghini Aventador is getting a bit dated, but it still has one of the most impressive V12 engines on the market. Lamborghini recently revealed the Aventador S Coupe and Roadster, which has a more powerful 6.5-liter V12 with 730 hp and 509 lb-ft of torque. 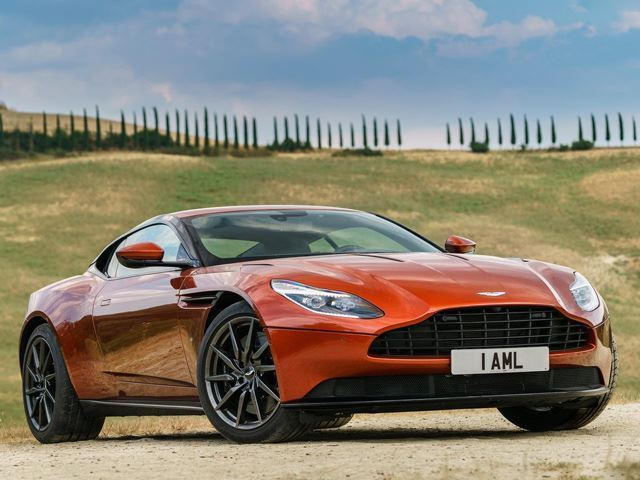 The Aston Martin DB11 is not our favorite V12 car, but we think that it may have one of the most important engines. The old 6.0-liter V12 is still one of our favorite engines, but dates back to when Ford owned the company. The new twin-turbo 5.2-liter V12 produces 600 hp and 516 lb-ft of torque and is finally competitive against other cars in its price category. 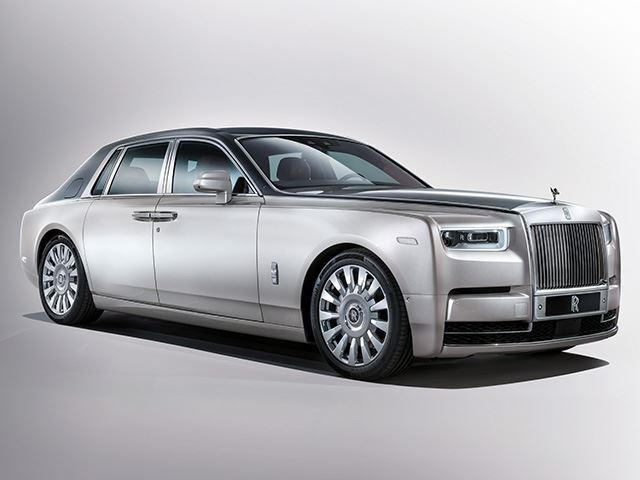 V12 engines aren’t just useful for amazing sound and performance. They are also one of the smoothest engine configurations. The new Rolls Royce Phantom will use a twin-turbo 6.75-liter V12 with 563 hp and 664 lb-ft of torque. Rolls Royce also makes a 6.6-liter twin-turbo V12 that produces 624 hp in the sportier Wraith. These engines are all about smooth power delivery, rather than producing the biggest numbers. We wanted to include the Rolls Royce V12 engines on this list because they are incredible, but in a very different way.

V4 is not impossible. In fact, Lancia started using V4 engines back in 1930’s. Automotive technologies were definitely not so far advanced at that point and making a V4 was still possible. Not easy though. Just like V6’s, V4’s are inherently prone to vibrations due to their design and imbalances.

Lancia managed to make its engines decently smooth and powerful by engineering them with 10-20 degree V angle. This meant that cylinder blocks are pretty close together. In fact, so close that they worked with just one cylinder head, which cut down the manufacturing cost. And what nice engines those were – zippy, powerful and just singing.

V4 engines have many advantages over inline 4 cylinders that are so common now. First of all, they are shorter. Because cylinders are built into two banks situated besides one another, the entire engine is just two cylinders long. This means that it can be fitted into smaller engine bays or, even better, it can be mounted closer to the centre of the wheel base. This mid-engine layout really helps out the handling, making the V4 a great choice for sports cars. Motorcycles are still using V4’s for their compactness.

Being more compact, V4 is also more rigid. It can become a more integral part of the chassis, providing some of that rigidity to the entire car. That’s what Porsche did in its 919 LMP1 – a Le Mans winning car. However, in normal road-going cars V4’s are extremely rare nowadays. Can you name at least one?

One of Lancia’s V4’s. Image credit: Craig Howell via Wikimedia (CC BY 2.0)

V4 is more expensive than I4. It is more difficult to engineer, it needs two inlet and exhaust manifolds, two valve trains and, most likely, two cylinder heads. And for what? Rigidity is not really an issue in normal road cars and there is totally enough space in the engine bay for a puny 4-cylnder. The cost and complexity are pretty much the only reasons why we see no V4’s in today’s cars.

Meanwhile V6, V8, V10 and even V12 engines are still being made. More cylinders – more power. And when you have that many cylinders, you stop stressing about the cost – it is going to be expensive to make no matter what. Inline 6 cylinder engines do exist, but inline 8 would be already too long to fit in most engine bays. Meanwhile V8 is as long as an I4 and V12 is as long as an I6, which makes them quite compact.

And there is no real benefit in terms of power and torque (there technically might be, but largely insignificant). That is why car manufacturers simply don’t feel the need to invest into V4 engines. Would you pay for a car more if it had a V4 engine? Most people most definitely would not.