The culture of CNG cars in India has existed since past a decade now and several models are available in this specification. This immense popularity of CNG cars in the domestic auto market is owing to their efficient fuel economy and eco-friendly nature. In the past when fuel rates had risen steeply, numerous auto makers had equipped their models with a CNG cylinder. People even chose to incorporate their cars with a CNG cylinder, which was being fitted by several local mechanical shops. At present also, there is a considerable number of CNG cars running on Indian roads. There are numerable low budget cars as well as high-end models, which have been equipped with CNG. While this type of fuel source is only available in petrol cars, efforts are being made to convert the diesel variants with the same specification. The top 10 CNG cars in India that are considered optimal for driving are as follows:

Maruti Suzuki Wagon R: This hatchback from the domestic auto makers is one of the most successful CNG cars in India. Its robust 1.0-litre petrol engine is able to deliver a decent performance even when blended with a CNG fuel source. This variant offers an impressive mileage of about 27 km/kg and can be purchased within a price range of Rs. 4.10 lakh – Rs. 4.40 lakh. 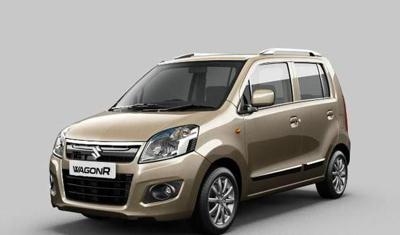 Maruti Suzuki Alto: This compact car from the homegrown auto maker is available with a modest 0.8-litre petrol engine. In its CNG specification, the car is able to produce a fuel economy figure of an astonishing 30.5 km/kg. Maruti Suzuki Alto is among the most popular green cars of the nation and can be purchased within a price bracket of Rs. 3.10 lakh – Rs. 3.50 lakh. Maruti Suzuki Ertiga: This Multi-Purpose Vehicle (MPV) from Maruti Suzuki is among the most famous CNG cars in its segment. Packed with a 1.4-litre petrol engine, this MPV is able to run smoothly even on CNG. It offers a mileage of 22.8 km/kg and has a price tag of Rs. 6.40 lakh – Rs. 7.10 lakh. Tata Nano: Tata Nano is one of the most renowned low budget cars of the nation. In its CNG variant, this hatchback is able to deliver a mileage of an enormous 36 km/kg. Tata Nano comes within a price range of Rs. 2.35 lakh – Rs. 2.60 lakh. 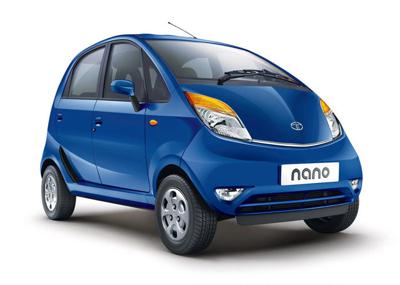 Tata Indigo: This entry-level sedan from the domestic auto maker is an efficient car of its segment. The car is packed with a 1.2-litre petrol engine, which also comes with the option of CNG. The car in its CNG avatar gives a fuel economy figure of almost 25 km/kg and can be bought within a price bracket of Rs. 5 lakh – Rs. 5.30 lakh. 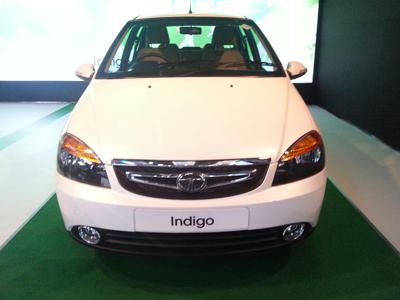 Maruti Suzuki SX4: This mid-range sedan from the domestic auto giant is available in a diesel and petrol guise along with the option of a CNG variant. The latter model of this car is able to produce a mileage of 22.1 km/kg and can be purchased in a price range of Rs. 7.70 lakh – Rs. 8 lakh. 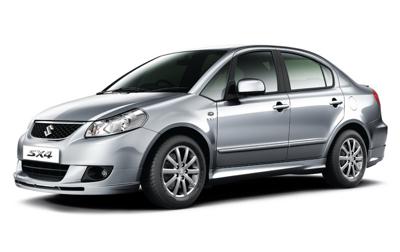 Maruti Suzuki Celerio: This hatchback has been recently launched by the company and has soon gained a position among the most favourable low budget cars of the nation. It is tapped under the hood with a 1.0-litre engine, which is also available with the option of a CNG variant.  The CNG model of this car delivers an efficient mileage of 32 km/kg and arrives with a price tag of Rs. 4.70 lakh. 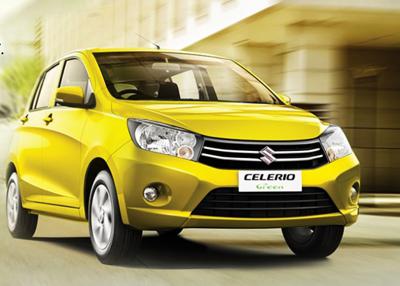 Maruti Suzuki Eeco: This MPV has been one of the best-selling CNG cars in India and has been largely used for commercial as well as passenger purposes. This car delivers a fuel economy figure of 20 km/kg in its CNG spec and has a price tag in the range of Rs. 3.70 lakh – Rs. 4.05 lakh. Tata Indica: Tata Indica is the iconic hatchback of the domestic auto giant and is available in a diesel and petrol guise along with the option of a CNG variant. The CNG model of this car records a mileage figure of almost 24 km/kg and arrives within a price range of Rs. 4 lakh – Rs. 4.30 lakh. 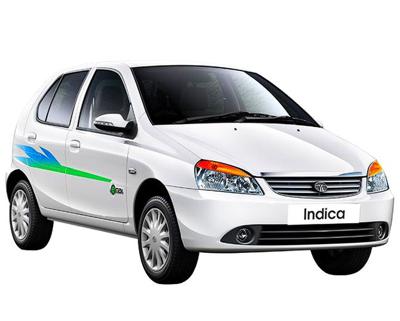 Toyota Innova: This MPV from the Japanese auto giant has been the leader of its segment since several years now. The car has been converted to a CNG model by numerable automobile owners owing to its power-packed engine. It is acknowledged as one of the most popular eco-friendly cars in India and rides smoothly even on gas; thus, offering best-in-class driving experience to the occupants. The newest ambitious project from Tesla is the all-electric Model Y compact crossover, which shares its platform and most of its cabin with...

Electric vehicles are normally more expensive than their gasoline-powered counterparts, but that’s changing. Every year, more and more affordable EVs...

The updates on many of our long-term cars, particularly the trouble-free ones, tend to be as much about us as about...

the 2020 Audi e-tron is a good electric SUV. It has a spacious interior with comfy seats, rich materials, and...